There’s no shortage of articles that give advice on getting pregnant: the best times, the best positions, the best foods, the best vitamins. There’s even advice floating around on how to get pregnant with twins, or what to eat if you’d like your kid to be born a certain sex. None of this advice is helpful for people who want to avoid having children.

The childfree and childless among us always get a bad rap for their decision to not start a family. The fact is that many people would prefer to be childfree, but aren’t sure how to accomplish it. It can difficult to find information out there on how not to get pregnant. So we’ve compiled a list of the top ten proven ways to avoid having children, based on science. 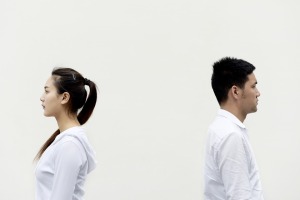 One of the easiest and safest ways to avoid having children is to avoid having sex. Research has found that over 100% of people who do not have sex do not have biological children. Unfortunately, this method is not foolproof, as you may still end up with stepchildren somehow. 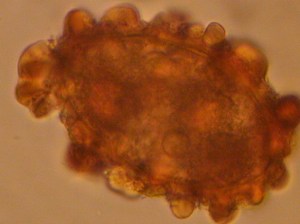 Infertility is caused by many things, including inadequate hormone levels, scar tissue, low sperm count, or previous illness or disease. If you can somehow damage your fallopian tubes (females) or lower your sperm count (males), you could render yourself infertile, which would prevent biological children.

3. Try not to get raped, ladies

If you’re trying to avoid having biological children, ladies should try avoiding getting raped which might lead to a pregnancy and then a baby. This is especially important during your most fertile time of the month. Try wearing less revealing clothing and not wearing any makeup, so you won’t look like you are asking for it. 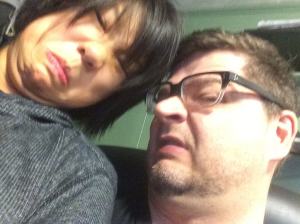 4. Refuse to be physically attractive to anyone

This one is harder than it looks, but anything is possible if you try hard enough and want it badly enough! Refuse to let anyone find you attractive. If they say “you look nice today,” remind them that you don’t look attractive. If someone says “I am very attracted to you,” tell them that they are wrong. 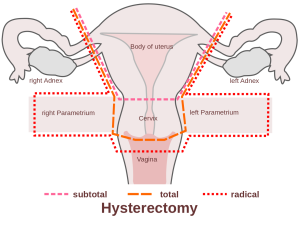 5. Have an operation that removes your reproductive organs

This is a permanent and effective way to ensure that you will never have any biological children, but it does not prevent stepchildren, and you may not want parts of your body removed.

6. Only have sex upside down

This is a highly effective method, as sperm cannot travel up the fallopian tubes when you are are upside down, but there’s always a chance, so you should stick to not doing sex at all. 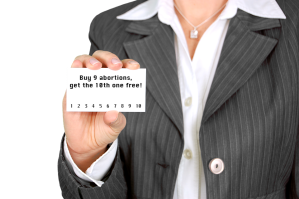 If you don’t mind being a murderer, just get a punch card at your local abortion clinic. This method can get expensive if you don’t have insurance, so getting that 10th one free makes a huge difference. Doesn’t work on stepchildren. 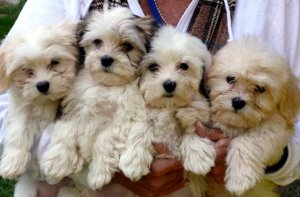 8. Adopt lots of puppies instead

When combined with not doing sex at all, having lots of puppies is probably one of the most effective methods to avoid having both children and stepchildren. 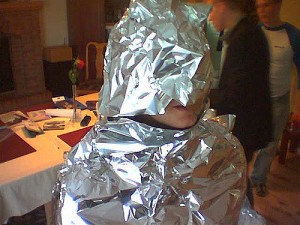 9. Wrap yourself in plastic wrap or tin foil

This might sound sexy, but it’s actually really uncomfortable and suffocating, and it also makes it difficult for anyone to touch your body parts, making conception nearly impossible. This method doesn’t entirely prevent stepchildren, but it does release you from any parental responsibility, because you won’t be able to move much. 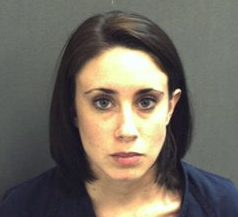 It works. Probably works on stepchildren, too.

2 thoughts on “10 proven ways to avoid having children”

science by the month