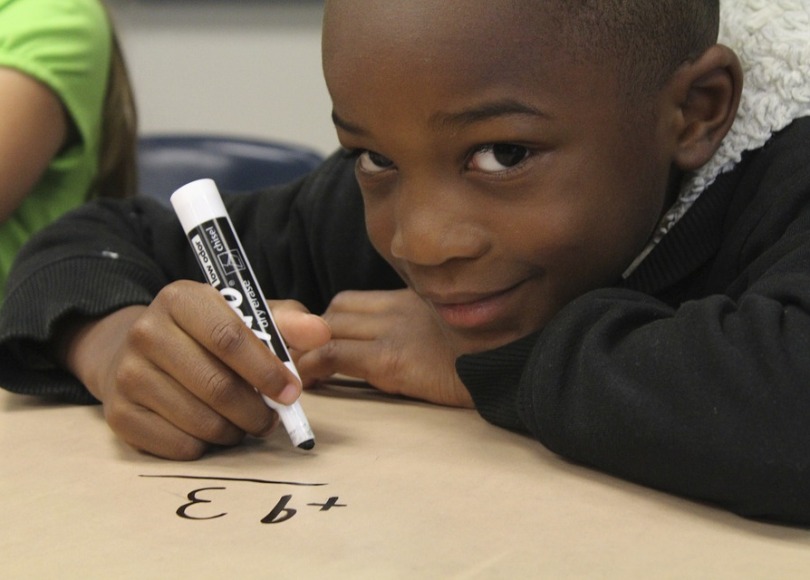 Many school districts have been pushing for a shorter school day, and as a result, lunch is often the first thing to go.

Why? Because lunch is not necessary.

According to a recent study by the HD Research Institute, students perform better when they don’t have a lunch period disrupting their day.

The shortened lunches offered by most school districts was intended to bridge the transition between the outdated “hour-long lunch” format and the healthier and scientifically proven “no-lunch” format.

Critics of the shortened lunch period have argued that the length of a lunch period can have a negative effect on the health and performance of a student. Research confirms those critics may be correct — but not in the way that they think.

In fact, schools districts began shortening lunch periods a few years ago because the opposite of what the critics think is true. The current research suggests that students actually perform better, not with a longer lunch period, but without a lunch period at all.

The ill-advised shortened lunch compromise, rather than the recommended immediate switch to a no-lunch format, has backfired in a way that has implications that reach far beyond the report card.

Experts have noted that even though students are now taking shortened lunches, they are still being given enough food it would take the average human an hour to consume. As a result, they are wasting more food than ever before.

This unintended consequence of the shortened lunch is having a negative impact on the environment, not just putting a strain on the pocketbooks of the taxpayers.

The practice of shortened lunches is also threatening to disrupt the entire food-supply chain. The sheer amount of wasted food across the U.S. school system annually is enough to feed the entire country of Australia for 14 years.

Short lunch periods are a waste of valuable academic time, detrimental to our environment and disruptive to the world’s food supply. And if that’s not enough, they are scientifically proven to be unhealthy.

Rushing to eat doesn’t allow time for food to digest, or for students to learn about fullness or reactions to food. Evidence-based research suggests that if you don’t have time to eat slowly, it’s better for your body and your brain if you just don’t eat.

Researchers are once again recommending that schools immediately adopt a “no-lunch” policy.

Some of the positive effects that schools should begin to see immediately are an increase in attendance, a 22% decrease in scores 70% and below, and a 67% improvement in attention spans among children 11-18.

Another bonus for administrators is that by eliminating school lunches, delinquency among junior high and high school students is projected to drop by almost two-thirds.

Students get into trouble when they have free time, like lunch, and often end up facing disciplinary action that takes time away from their studies, and costs school districts money.

Steve Coffey is an engineer and a dad with kids in the public school system.

He says that in his kids’ schools, the kids who don’t participate in the shortened lunches are doing just fine. “My kids only have 15 minutes for lunch, and the line for school takes up a lot of that time,” he said. “They can’t eat in that short window of time, so they don’t. They make better use of that time by focusing on school instead.”

Both of his kids are on the honor roll, and his youngest son plans on going to cosmetology school next year.